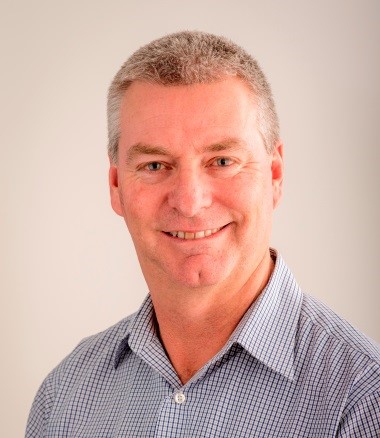 Warren is the Regulatory Affairs Lead for MSD in Asia Pacific. His responsibilities include directing regulatory activities of the Asia Pacific Regulatory Affairs country leads as well as regional therapeutic leads and providing support and advice to the regulatory policy, compliance, labeling, chemical manufacturing and control (CMC), submission process and operational teams.

Warren received his Bachelor of Science degree from Sydney University and Diploma of Veterinary Pharmacology from the Australian College of Veterinary Surgeons (ACVS). Warren is a former member of the Medicines Australia Regulatory Affairs Working Group and TGA/Industry Business Process Working Team.