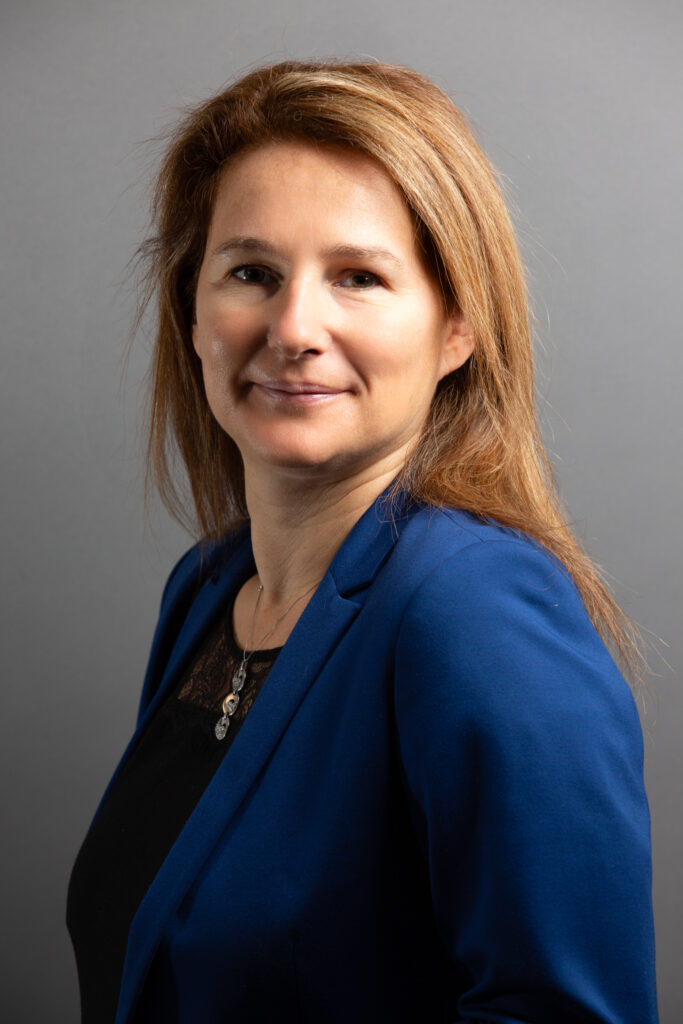 Céline Bourguignon has a track record of more than 25 years in the healthcare sector at European and international level both in the public and the private sector. Céline joined GSK in 2021 to lead the Greater China and Intercontinental & Emerging Market Regulatory Policy team.

She joins from Cardinal Health where she served during the last three years as head of Quality, Regulatory and Clinical Affairs for the EMEA region, and as a member of the European Leadership team.

Previously, Céline held various positions in Johnson & Johnson, in Regulatory Affairs, Government Affairs and Regulatory Policy, building the global enterprise strategy on environmental regulatory policy and supporting the company engagement on regulatory harmonization at global level. Céline joined the European Commission in 2008, working as a policy officer in the medical devices and in vitro diagnostics unit, after a ten year-period involvement in the public health sector as hospital pharmacist and as a reviewer for the French Competent Authorities.

Céline held various Chair or Vice-Chair positions within MedTech Europe (Eudamed, UDI & Supply chain, Regulatory Affairs Committee) and is a former member of the Health First Europe Executive Committee and a former board member of the Avicenna Alliance.